In 2014 Russia, Belarus and Kazakhstan introduced a regulation which requires clothing in contact with skin to contain at least 6 percent of cotton. Underwear not meeting the requirement was not to be sold in stores. But most luxury lace undergarments have less than 4 percent cotton in them, meaning that the regulation is practically banning it.

The reasoning for this was that synthetic fabrics don't absorb moisture as well and can cause skin problems. However, textile producers and shoppers were not happy about this and there were even protests against the ban in Kazakhstan.

8. In Public Pools In France, Men Can Wear Only Clinging Swimming Trunks

In France, swimming shorts are not allowed to be worn in public swimming pools by men; only skintight swimming trunks are allowed. Apparently, it has to do with hygiene, because men may wear their baggy swim shorts as normal shorts and then they may pick up dust, dirt, and such. 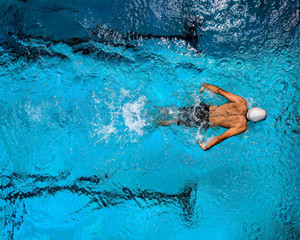 9. It's Illegal To Tell Fortunes In Baltimore, Maryland

In the city of Baltimore, fortunetelling for money is forbidden and is punishable with a fine or jail: “Every person who shall demand or accept any remuneration or gratuity for forecasting or foretelling or for pretending to forecast or foretell the future of another by cards, palmreading or any other scheme, practice or device, shall be deemed guilty of a misdemeanor and upon conviction thereof shall be fined not more than $500 or subject to imprisonment for not more than 1 year.” 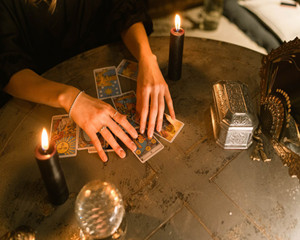 10. You Could Be Fined If Caught Eating And Drinking Near Churches And Public Buildings In Florence

In 2018, the city of Florence banned people from pausing in the historic center to eat food standing or sitting on sidewalks, roadways, and on the doorsteps of shops and houses. For breaking the law, a person can get a fine up to 500 EURO. It was needed to stop people from littering and keeping the crowded historical center clean. 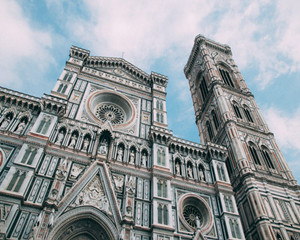 11. It's Illegal To Sell And Import Chewing Gum In Singapore

Chewing gum was banned in Singapore in 1992, but currently it is not illegal to chew it, just to import it and sell it. In 2004, the ban had a revision and since then it is possible to buy therapeutic, dental, and nicotine chewing gum from a doctor or registered pharmacist.

The ban was introduced because vandals had begun sticking chewing gum on the door sensors of MRT trains, preventing doors from functioning properly and causing disruption to train services. Although they were rare incidents, they were difficult to fix and it was almost impossible to catch who did it. These incidents were just the last straw as the ban on chewing gum was brought up earlier, but not approved. Vandals were sticking their gum in mailboxes, inside keyholes, and on lift buttons. Chewing gum left on the ground, stairways, and pavements in public areas was hard to clean, so cleaning cost more and damaged cleaning equipment. 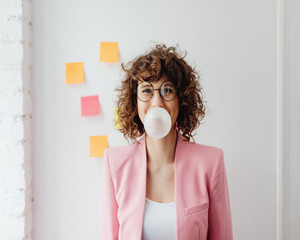 12. You Can't Take Selfies With Buddha In Sri Lanka

Mistreatment of Buddhist images and artefacts is strictly taboo in Sri Lanka. And when you are taking a selfie, you stand with your back turned to Buddha, which is considered disrespectful, so you shouldn’t take selfies in front of it. 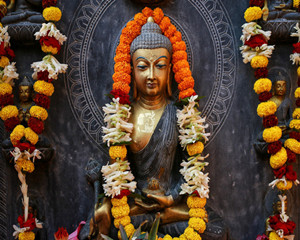